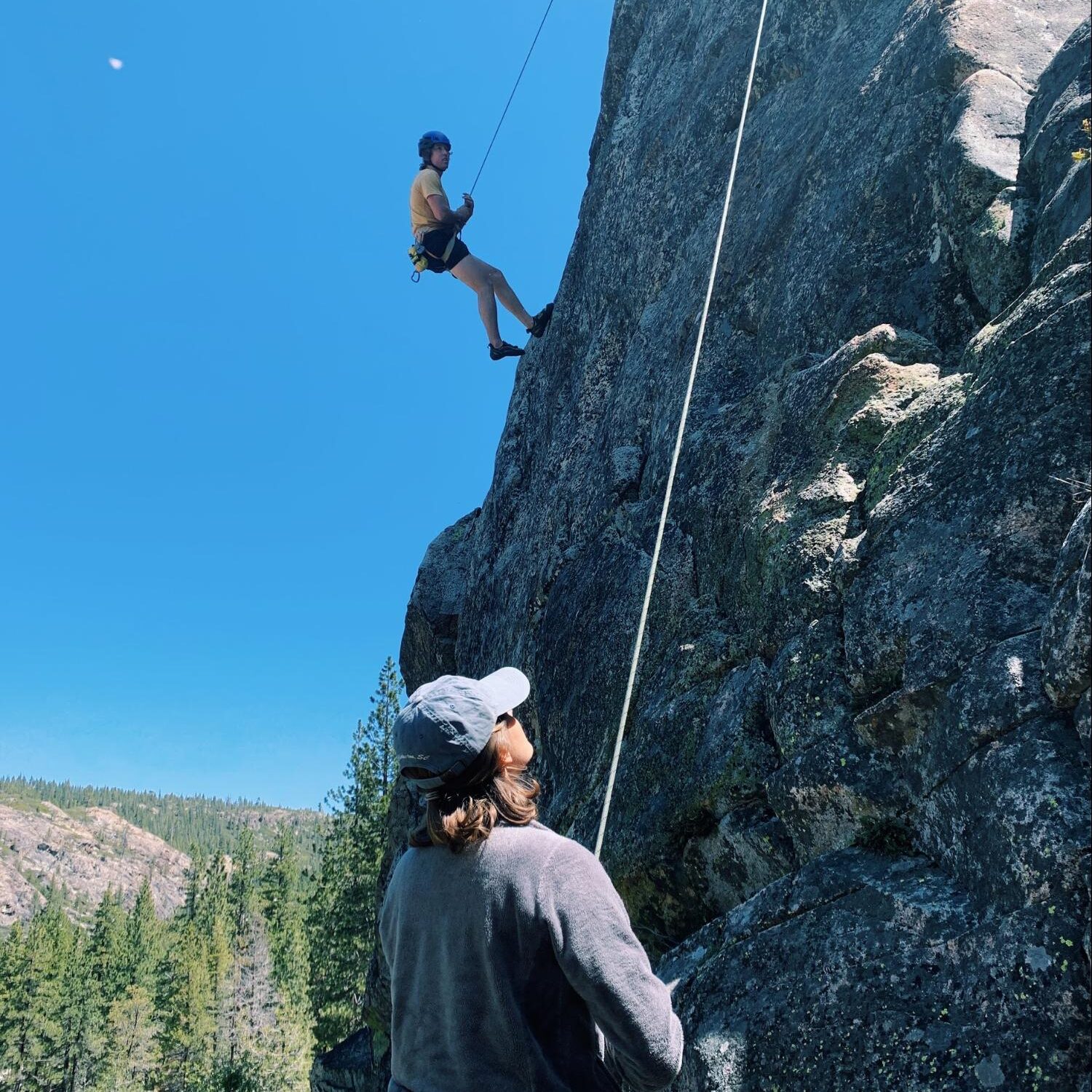 I’ve always been one of those people who struggle with change of any kind, and thus big moments that celebrate the passage of time and the impending changes to come – New Year’s Eve, the last day of summer, graduations – have always been days I have dreaded. With my arguably-biggest birthday of all (21!) fast approaching and everyone wanting to do their own celebrations, not to mention being in the midst of becoming a senior, Coronavirus, and online classes, I was achieving new levels of stress. Friday night, after receiving a slew of texts from people asking who they could bring to my party (um nobody? We shouldn’t be gathering in a pandemic?), I decided enough was enough and packed up my backpacking pack with a sleeping bag, mat, layers, a lighter, a toothbrush, a can of Amy’s chicken noodle soup, two packets of oatmeal, a watercoloring kit, and a bottle of red wine. I left quietly Saturday morning before sunrise and headed up to Bowman Lake, near Tahoe, California, blasting Dixie Chicks and the Mamma Mia soundtrack the whole way.

Like some sort of serendipitous birthday miracle, my cousin called me on the way up and asked if I wanted to go rock climbing with her and her boyfriend up in Tahoe that weeked! I quickly let them in on to my runaway plans and we met midway up by a big river to all pack into the sturdiest car. They added to my collection of things, bringing new harnesses and ropes, a pair of climbing shoes that fit me just perfectly, some bags of quinoa and vegetables, and a loaf of homemade zucchini bread. 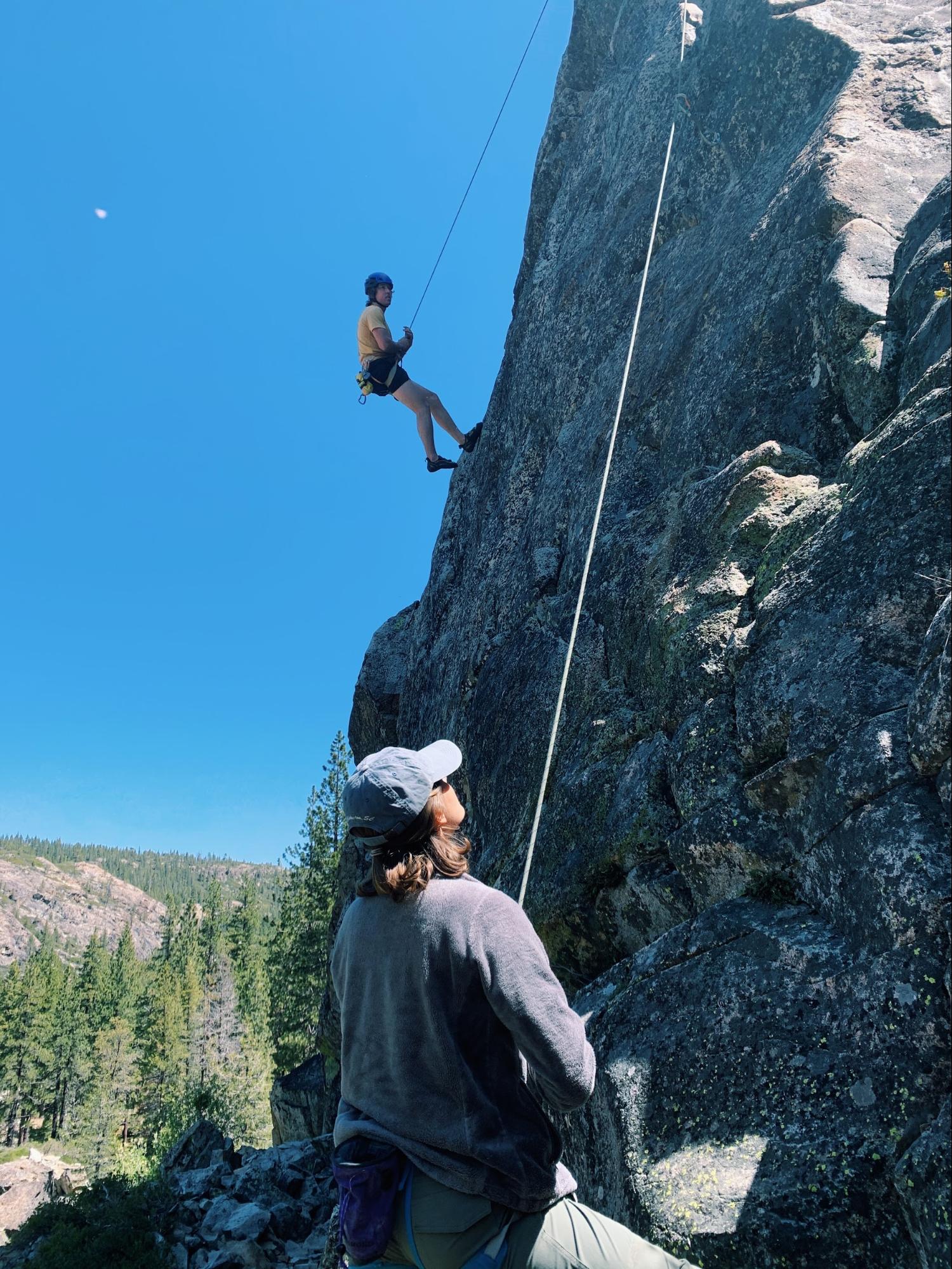 To say that that weekend was one of the most magical times of my life would be an understatement. We explored huge dams, summited rock faces, and watched families of deer cross the river below our campsite. Out of cell phone range and going the entire time without seeing another soul besides my two companions, I had so much time to truly reflect on my past year as a 20-year-old – going abroad, moving back in with my family amidst the pandemic, and all the little adventures like this that I was fortunate enough to go on. Lying by the fire long after the other two had retreated back to their shared mat, I felt so calm and at peace. It was such a comforting feeling to know that no matter how stressful things could become, I could always escape into the wilderness for a night or two to disconnect and clear my head.

We packed up camp early in the morning (leaving it cleaner than we found it of course) and headed back into civilization. Sure enough, as soon as I got back into range my phone began to blow-up – a mixture of sweet happy birthday messages and expletive-filled texts from friends wondering why I’d dropped off the map for the whole weekend – but I was no longer stressed. I felt so happy and renewed. Driving home down the backroads, eating sweetest strawberries I’ve ever had in my entire life, I decided that it might have been the best birthday weekend of all time. 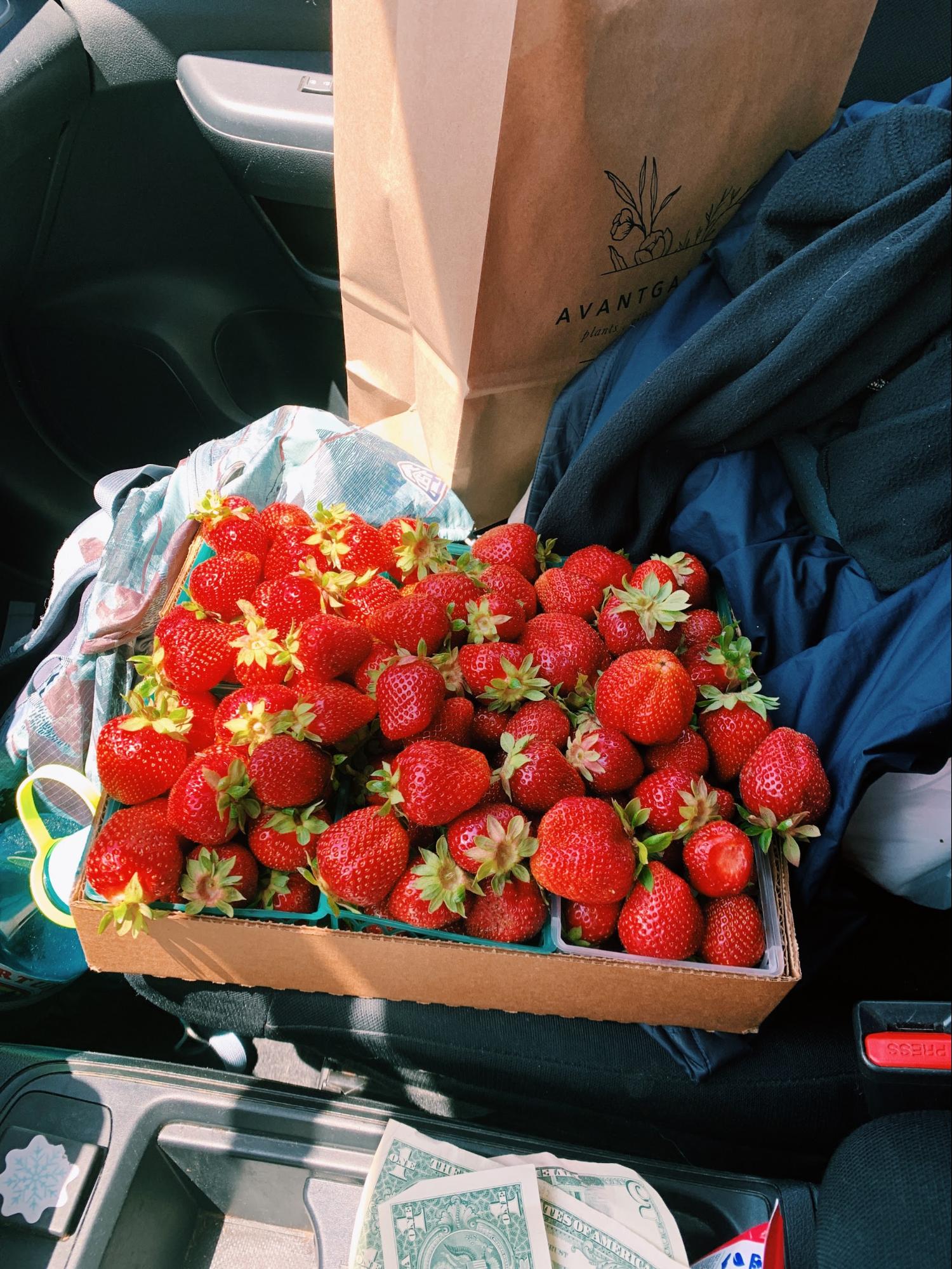 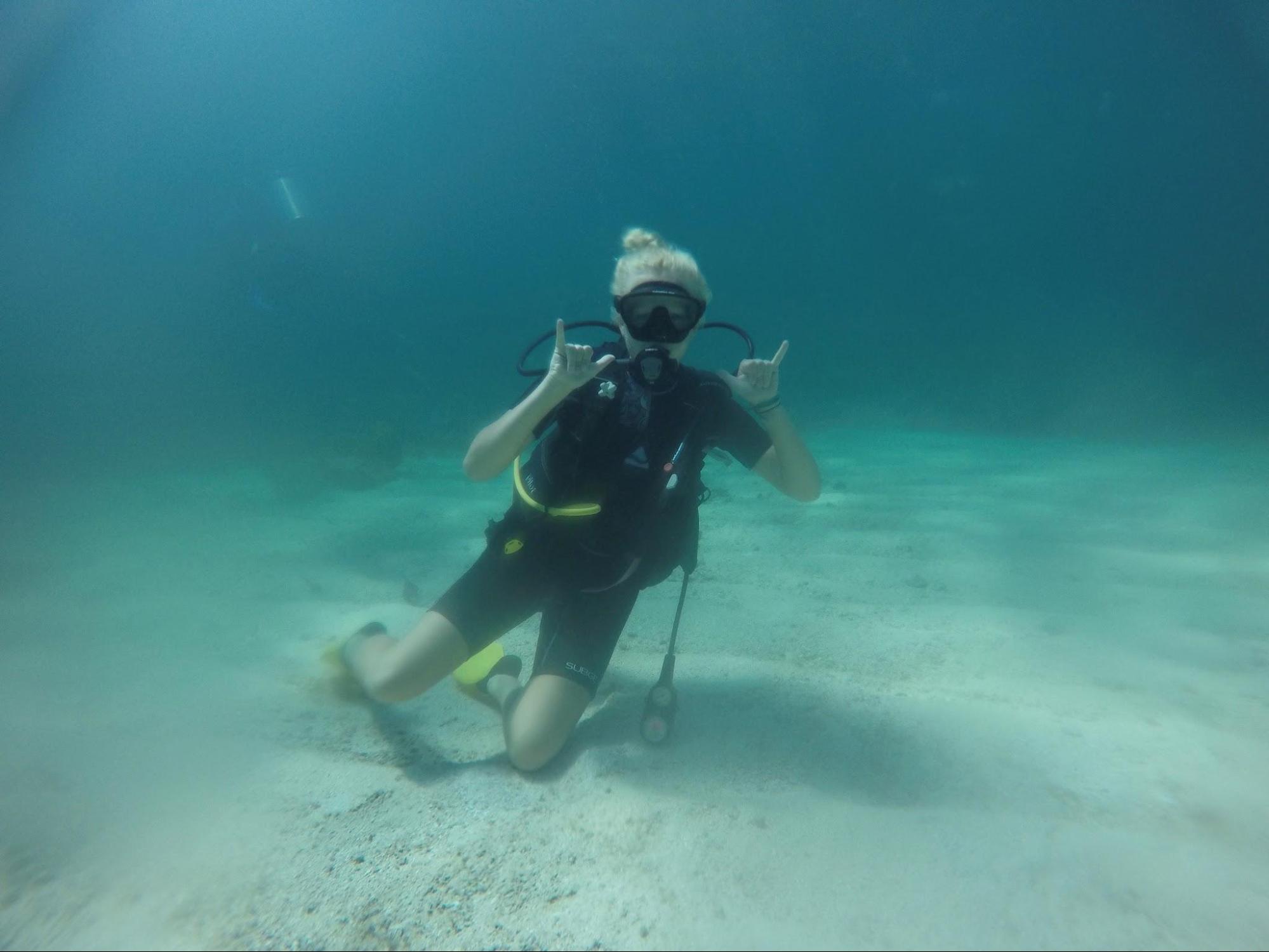 Favorite Outdoor Activity: Anything in the water or in the mountains!

If you were stranded on a desert island, what/who would you bring with you: Bear Grylls and some chex mix